In part one and two I covered breads made with rye and whole wheat, so it’s only appropriate that I include a bread made with barley in the final part of this series.  To switch it up a bit, I decided to make some rolls this time, or as we call them in Norway “rundstykker”. There is something special about these rolls in Norway, they taste to delicious, crunchy, light and wholesome –  I can’t seem to replicate them exactly the way they taste at home. But… practice makes perfect and these barley rolls sure come close!

Barley has been grown in Scandinavia since the Stone Ages.  Barley means “what is cultivated”, and  is one of the oldest grains known to man. It was probably cultivated at the same time as durum wheat in Syria and Iraq, and was mentioned in old scriptures from China to ancient Egypt.  In the Bible,  barley was one of seven different types of porridge the Israelites were promised in the land of Canaan, as well as in the story where Jesus fed 5,000 people in the dessert, where the foundation of the foods were two loaves of barley bread and five fish.  In Norway, it was the first grain  cultivated, and was one of the most important foods in Scandinavia until the last century.  Today, unfortunately barley has taken a bit of a backseat but because of it’s nutritional value has started to gain some interest yet again.

In the old days, barley had a respectable place in medicinal history, where barley was used to heal many health conditions.  Porridge cooked with barley was  placed on many bodily areas to offset pain.  Barley’s high nutritional value was known from the old days, and in the old scriptures we learn about its capacity to provide strength and energy.

If you were to describe Nordic food,  barley surely would be in the top ten.  This is because barley is a very hardy plant, and its growth period is only 90-120 days, thus can be cultivated in climates with very short summers (like Norway).  Barley today is mostly used in beer brewing- a popular alcoholic drink in Scandinavia and the rest of the world.

In old recipes, we see barley frequently as one of the ingredients, as barley were used in soups, stews, porridge, gratins, salads, baked goods such as cookies, rolls,  flatbreads (knekkebrød) and breads, as well as an ingredient for thickeners in sauces.  This grain is now being marketed as a healthy alternative to rice (barley risotto, anyone?) , because it provides more nutrients and fiber and naturally lowers cholesterol in the blood as well as lower risk for diabetes. Barley also contains a lot of iron and is rich in B-vitamins.

Barley does not contain enough gluten to really be a good baking flour, hence it’s always necessary to add regular wheat flour to the dough. But barley provides really good flavor when mixed with wheat, and has great capacity of binding with water. That means that breads made with barley stays juicy for a long time.

I found an interesting recipe back in the day for barley rolls – they have such depth of flavor and brings me back to a good, old Scandinavian bakery.   Please note, the rolls don’t get  golden/brown on top when done- they remain pale, just like the Nordic people 🙂

In a sauce pot, add the water and barley and bring to a boil. Reduce heat to low, place a lid on the pot and simmer for 15 minutes. Add in the oil and sugar, stir to combine. Pour into a mixing bowl and let it cool to about 37C /98F.   Mix the yeast with a little bit of water and add into the barley mixture, along with the coriander, salt and barley meal. Add most of the all purpose flour.  Knead the dough well until smooth and firm.   Place in bowl and cover with a towel and let rise in a warm spot for about 1 hour.

Place dough on a floured work surface and knead for about 5 minutes. Add more flour if necessary. Divide the dough in half, and roll out to a link about 12-15 inches, and cut each link into 10-12 pieces. Roll into rounds or oval shape and place on to a baking sheet coated with cooking spray.  Cover with a towel and let rise for 30-40 minutes.

Preheat oven to 450F.   Brush the rolls with milk and bake in the middle of the oven for about 10 minutes. Cool on a rack, and enjoy with your favorite topping.  The texture of the barley, mixed with the barley meal, coriander and wheat flour is really something special! 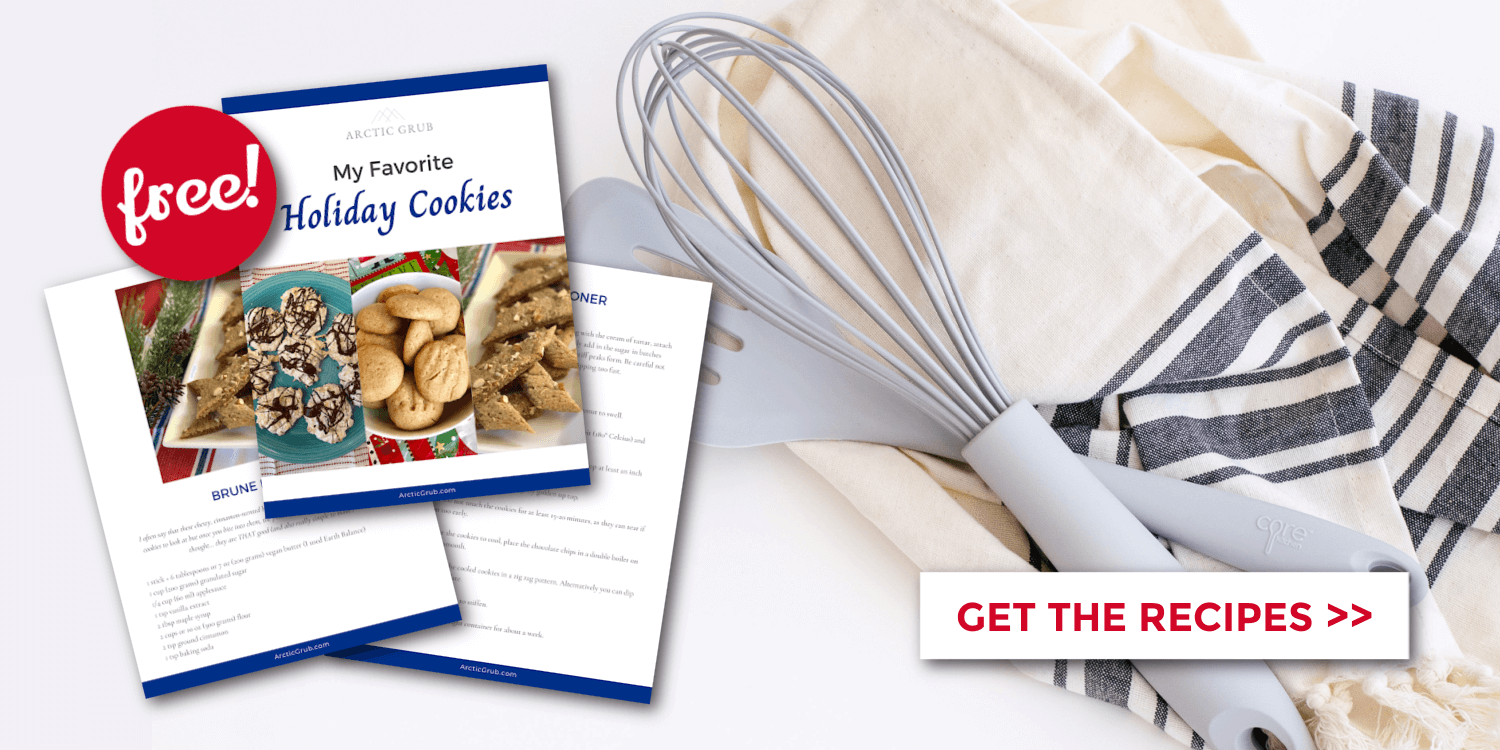